Earthtree and Øistein get top ratings on NRK! 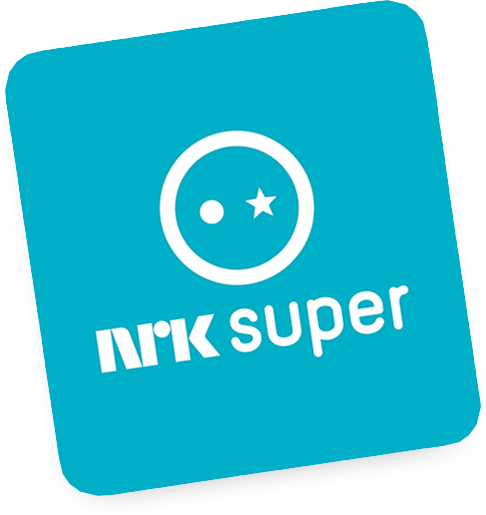 Both shows were produced back-to-back in Norwegian and English. The Norwegian versions made it to TV first, on Norway’s biggest channel for kids – NRK Super.

We’ve had a sneak preview of the viewing figures so far, and it’s looking good… 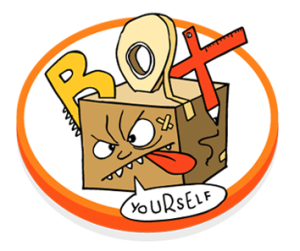 Box Yourself was shown daily over Christmas as part of the “Julemorgen” (“Christmas Morning”) show. An average of 65% of all kids between 2 and 11 watching TV at this point (9am) watched this programme. It did even better in its regular slot – Friday early evenings (6 pm) – with an average share of 69%. It was particularly popular with the younger kids – 81% of 2-6 year olds watching TV saw Øistein making crazy things from cardboard boxes.

Learn to Draw ABC – the second series from our Learn To Draw TV concept (series 1 info here) – performed even better. In its regular slot on Mondays after school, it received an average share of 74% of 2-11 year olds – rising to 84% with the 2-6 year olds.

According to the 2012 annual review, NRK Super had an average daily share of 63% – so we are very happy to see that our shows are bringing more kids to NRK than usual. In terms of the specific timeslots, we are told that our shows performed between 2 and 6 percentage points above the same slots 12 months ago.

We’re really excited about bringing English language and localised versions of both series to  countries across the world, also to repeat the ratings success seen in Norway. 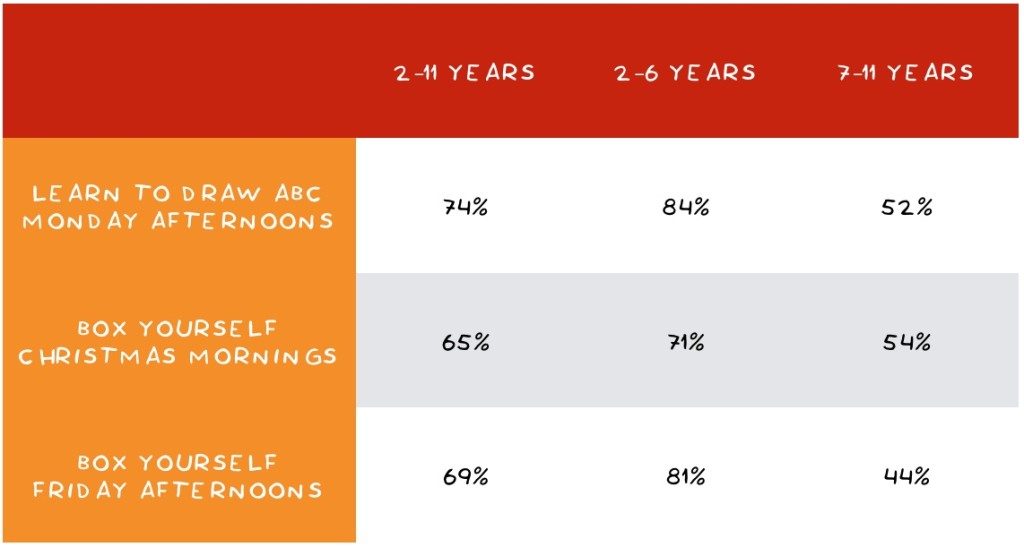 If you are interested in finding out more, or have any questions, please don’t hesitate to drop us an email: