Between 15th and 20th June, the beautiful lakeside town of Annecy in the Rhône-Alpes region of south-eastern France becomes home to the Annecy International Animated Film Festival. The week is packed full of screenings, seminars, workshops, exhibitions and awards. MIFA – the International Animation Film Market – takes place at the same time, all about the business of co-production, purchasing, financing and distribution. 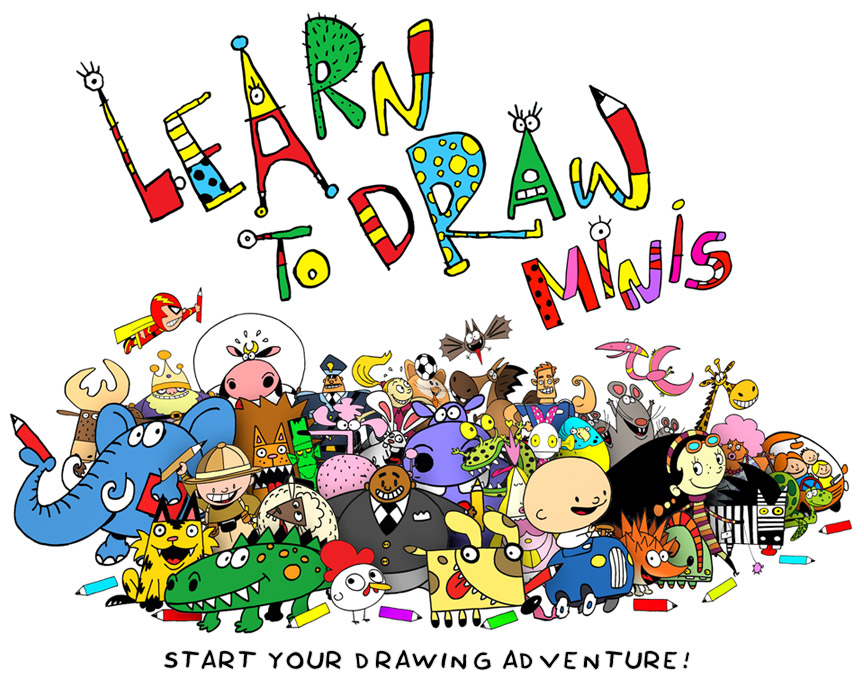 Learn To Draw Minis (120 x 1′) is our first animated step-by-step drawing show. Each one-minute episode shows how to draw cartoons from start to finish across a wide range of themes including animals, people, vehicles, monsters, dinosaurs and more. 120 episodes have already been produced and broadcast in over 70 countries. Learn To Draw Minis is the perfect introduction to Earthtree’s world of creativity. Click here for screeners and more information. 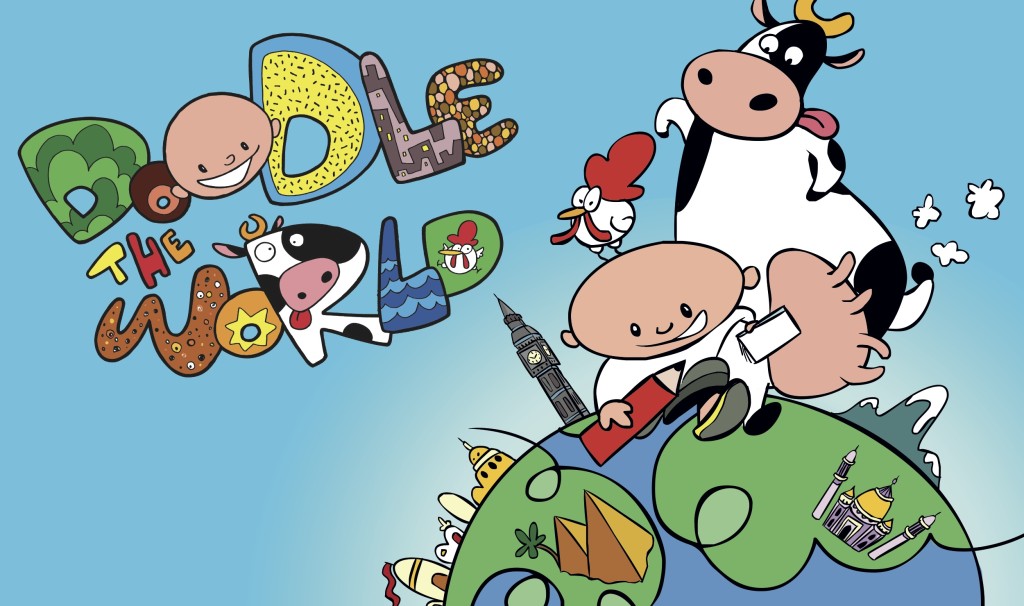 Doodle The World (52 x 5′) is the first show starring Doodle (the world’s most creative kid) and his friends Peck and Lady Moomoo. Join the gang as they travel along a never-ending line to exciting and exotic locations all over the world. They explore, have fun and solve challenges using inspiration and creativity. Doodle The World currently in development and pre-production. We anticipate announcing a major co-production agreement shortly, and are also searching for broadcast and animation partners. Click here for screener materials and further information.

Earthtree Media is the home of creativity for kids. We’ve been making hit live action TV shows since 1993 featuring creativity guru Øistein Kristiansen – which include Learn To Draw, Box Yourself, and Right on Top – shown in over 120 countries worldwide.

In 2014 we branched out into fully animated TV production. This is the first time Earthtree will attend Annecy – and we look forward to seeing you there! Click here to meet us!