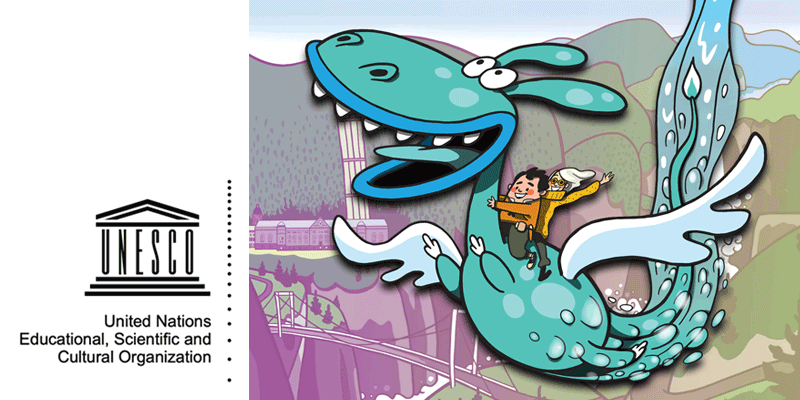 In 2019, we started working with NIA, the Norwegian Industrial Workers Museum, based in Rjukan-Notodden.  NIA is inscribed on UNESCO´s prestigious World Heritage List. In this part of Telemark, pioneering work took place at the start of the 20th century, as the transition from coal to hydroelectric industrial power played an important part in what is known as “the second industrial revolution” in Northern Europe. Dams, tunnels, power stations, railways, and ferries are remaining artifacts from an industrial adventure that unfolded in the dramatic Norwegian nature.

We created the unique characters Sam and Sara
to tell “the NIA story” to kids 6-12 years and make the visiting experience for kids even more relevant and fascinating. We have developed illustrations, books, videos, animations for SoMe, and a range of events and on-site installations, like “drawing stations” for kids. Earthtree has also developed style guides, brand bibles, production and packaging design as well as marketing toolkits.

We continuously develop new concepts to attract more visitors, both digital and on-site.

About the World Heritage Site:

On 5 July 2015 Rjukan-Notodden Industrial Heritage Site was inscribed on UNESCO’s World Heritage List. The inscription is based on an epochal invention: the industrial production of fertiliser for agriculture using hydropower.

Professor Kristian Birkeland and engineer Sam Eyde pioneered the development of the electric arc furnace, which made it possible to bind nitrogen from the air and produce fertiliser for farmers. By harnessing the energy from waterfalls and channeling the water through tunnels and pipes, it was made possible to build large-scale power plants and vast amounts of electric power. It is the most important invention ever made in Norway.

Inscription on the World Heritage List represents the highest recognition bestowed on a site and implies a responsibility to safeguard World Heritage Sites for posterity. The Rjukan-Notodden Industrial Heritage Site runs from Møsvatn Lake in Vinje to Heddalsvannet Lake in Notodden, comprising 97 significant objects. 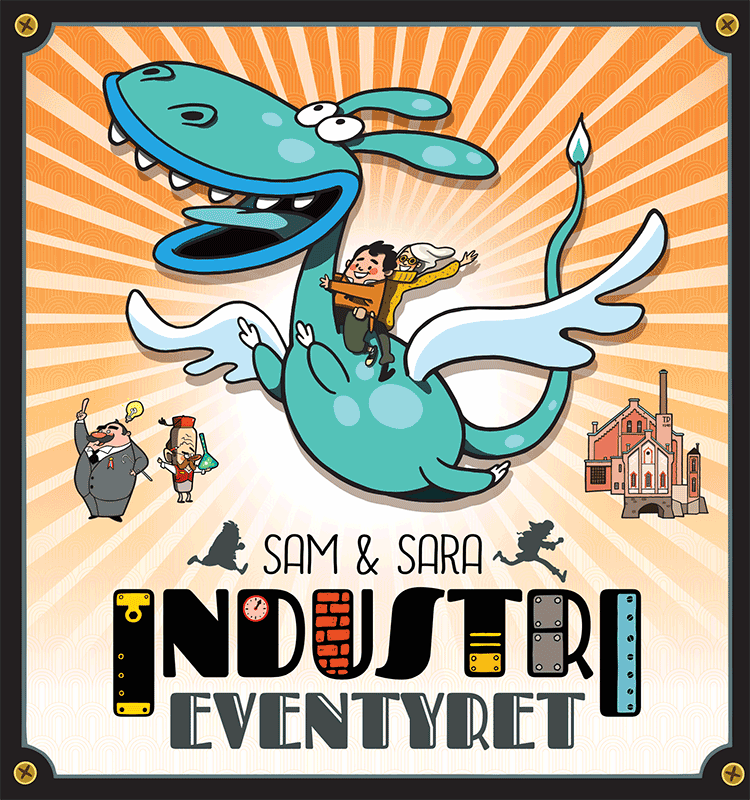