What have “Team Earthtree” been up to since MIPTV in April?

A lot! We’ve developed and produced a brand new TV show, Learn To Draw Minis – which has already been transmitted. We’re working in brand-new territories with a range of brand-new broadcast and distribution partners. We’ve published 10 new e-books. Øistein is travelling and meeting unprecedented demand for live appearances. We all deserved our Summer holidays… 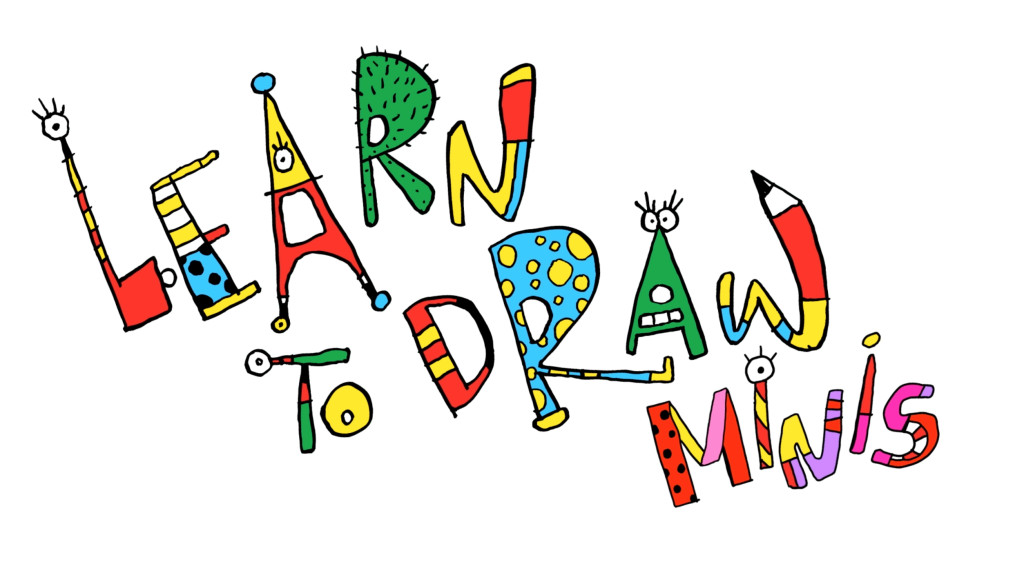 Since May, we have developed, green-lit and fast-tracked production of a brand new show: Learn To Draw Minis – our first fully-animated creativity show. Check out an episode! 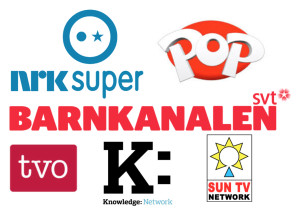 Episodes are flying off the shelves as fast as we can make them. These Minis are coming to screens in Norway (NRK), Sweden (SVT), UK (Pop TV), Canada (TV Ontario / Knowledge Network) and India (4 children’s channels across the Sun TV Network).

KBS, South Korea’s national broadcaster, will be broadcasting Learn To Draw ABC in Korean from September – with special thanks to our new Korean partners AB Media.

JCCTV, Al Jazeera’s children’s channel will be broadcasting cardboard craft show Box Yourself in Arabic from the Autumn, following the success of Learn To Draw.

Øistein’s brand new e-book: Doodles of Life – is available on Amazon Kindle and Kobo. Check out a promo video: