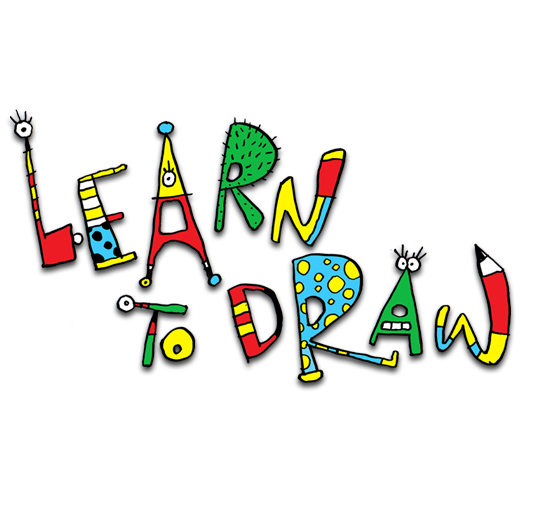 Nick Asia has secured the subscription television  rights to season one of Learn to draw for Southeast Asia with broadcast planned this spring on Nick Asia.

“Step-by-step drawing, creativity and humour: Learn to draw is exactly what children love. It’s a perfect series for a channel looking at engaging kids in a very positive way,” declares Oistein Kristiansen, who is the artist and presenter in the show.

Syahrizan Mansor, Head of Programming & On Air at Nickelodeon Asia, says: “We are thrilled to launch a series like Learn to draw, with a strong appeal to both girls and boys and such an energetic mixture of education and entertainment elements.”

Learn To Draw is a step-by-step cartoon drawing show presented in a lively and energetic way by international cartoonist Oistein Kristiansen. In each episode he demonstrates new techniques and ideas for great starting points to achieve a fantastic result!

All the cartoons are designed to be as simple and logic as possible for children to follow. As the episodes progress, Oistein draws a collection of popular themes, such as people, animals, cars and fantasy creatures. The setting and monologue is simple and fun to follow. The step-by-step demonstrations are accompanied with a comprehensive voice over explaining the logic build up of each step.

Stein Georg Lillemoen, Managing Director and Producer at Earthtree Media, says: “Learn To Draw is an exciting new project for us which we hope will win a dedicated following and we are thrilled to have signed a deal with Nickelodeon Asia. Our commitment to kids’ art shows continues to be a great strength of Earthtree Media.”

Earthtree Media is an international media company focussing on drawing and creativity, located in Fredrikstad, Norway. Earthtree develops and produces tv-shows, events, books, e-books and apps. The company was founded in 1993 in Singapore by Øistein Kristiansen, a world-renowned artist, author and designer. Earthtree’s tv-shows are sold to more than 50 countries, and Oistein’s popular Learn to draw products and learning concepts are sold throughout the world.

Created by the artist Oistein Kristiansen and the producer Stein Georg Lillemoen and produced by Earthtree Media the 32 x 8’ series filmed in HD, is aimed at kids aged 6-12. The programme is supported by merchandise including books and apps.

Earthtree Media is  recognized for  brands such as Learn to draw, Right on top, Doodlechamps!, Wild About Cartoons and ArtMad.