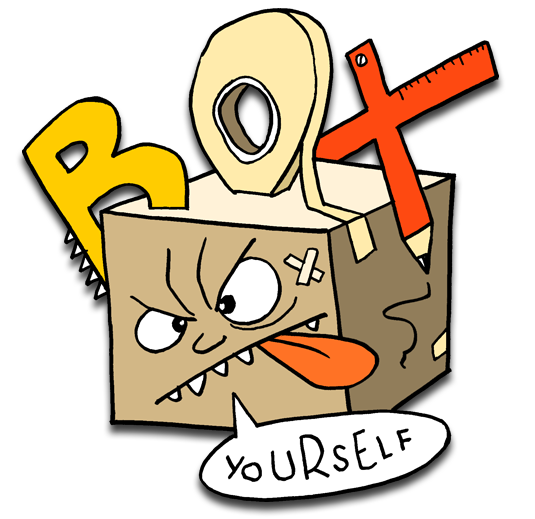 Earthtree Media, a leading independent producer and licensor of children’s art edutainment content, today announced that two shows has been sold to Norway.

Stein Georg Lillemoen, Managing Director and producer at Earthtree Media says: “We’re thrilled to be working with NRK Super. We start shooting BoxYourself and Learn to draw ABC in August 2013 and we will present the two shows at MipCom in Cannes, France in October”.

Box Yourself is a a new craft tv-show for kids, presented by the artist Oistein Kristiansen.

Earthtree and Oistein Kristiansen have a long experience in producing kid’s art and craft tv-shows. Right on Top, SuperEinstein and Cows ‘n Crayons have all been international successful tv-shows.

Oistein Kristiansen, the creator and presenter of BoxYourself, says: ” Everybody in the world has access to a box and can become an artist. We are all artists if somebody inspires you to get started. Kid’s just love to get physical with art. Draw, cut, open and paint!  ”

The other series – Learn to draw ABC – is a new 26 ep full season in the successful Learn to draw tv-show. “By learning to draw the shape of the letters and turning them into fun characters, kid’s will learn faster, and simply have more fun” says Oistein Kristiansen.

Learn to draw is a step-by-step cartoon drawing show presented in a lively and energetic way. It has been sold to more than 40 countries, and NRK has secured the broadcasting rights for Norway for the new season Learn to draw ABC.