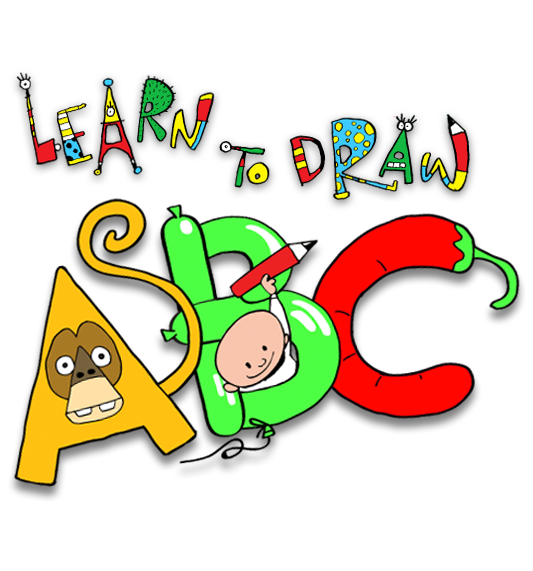 Hot on the heels of Box Yourself, we’re delighted to announce our newest series: Learn To Draw ABC.

Learn To Draw ABC is a brand new step-by-step drawing and creativity series, with a bit of alphabet literacy thrown in. Presented by the lively and energetic artist and TV presenter Øistein Kristiansen – with help from his friend Doodle – each episode shows how a letter of the alphabet can turn into a fun piece of art!

Each drawing is funny, fresh and easy to follow regardless of drawing ability. With step-by-step demonstration alongside a friendly voiceover, Øistein draws and colours in animals, people, vehicles and other objects – all familiar to children. 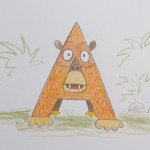 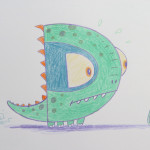 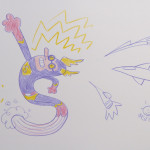 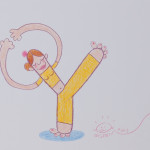 The series was produced in English and Norwegian. The Norwegian version (Øisteins Blyant ABC), launched on NRK Super on January 6th. International versions will come to screens across the world throughout 2014, with accompanying books, e-books and interactive apps.

About Learn To Draw ABC 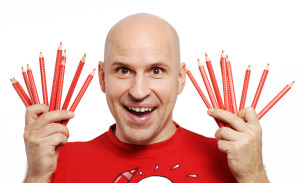 Sophie Aldred, who plays Doodle, is best known for her portrayal of Ace in the long-running BBC series “Doctor Who”. Sophie is one of the UK’s foremost voiceover artists for children’s animation, and plays the title role in continuing series such as “Dennis and Gnasher” and “Tree Fu Tom”. 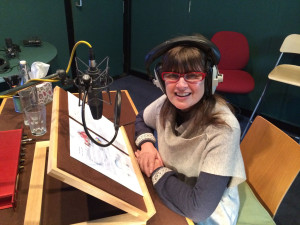