Earthtree´s CEO Stein Georg Lillemoen today announced a new deal with Nordisk Film: “Nordisk Film has acquired the pre-school animated series Doodle´s House for Norway, Sweden, Denmark and Finland. We are extremely happy to see Doodle on Min Bio. It´s a great app with wonderful content, and we are happy to be on such a strong platform”.

Nordisk Film is part of the Egmont Group – Denmark’s largest media group with 6,300 employees and operations in 30 countries. 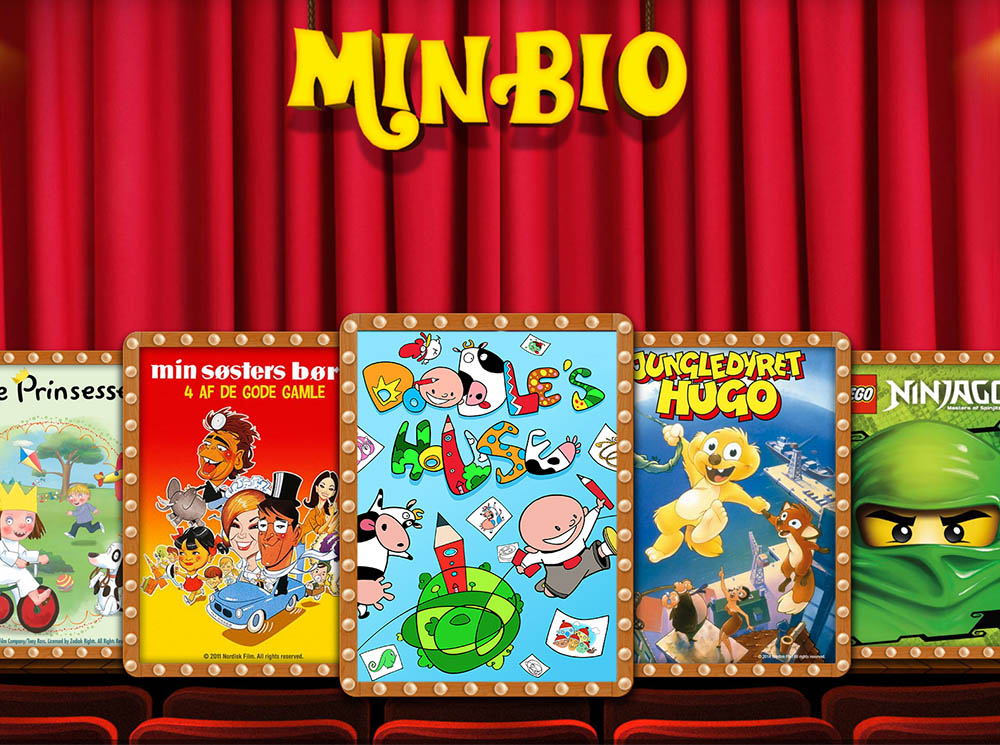