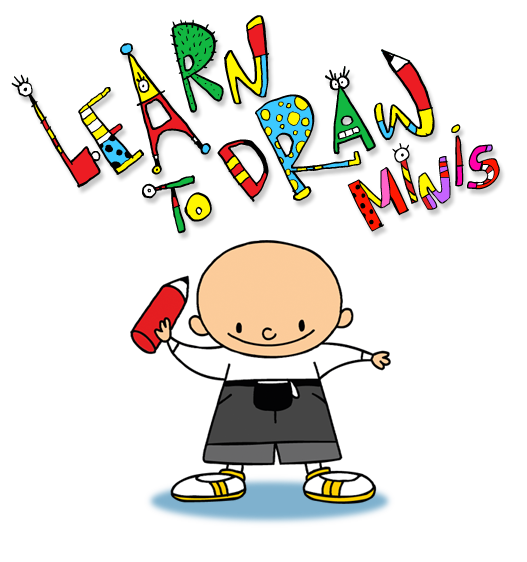 “Learn To Draw Minis” – 104 x 1’ interstitials featuring animated versions of Øistein’s signature cartoon drawings – was fast-tracked into development and production immediately following Earthtree’s debut at MIPTV in April 2014. It has already sold to TV Ontario and Knowledge Network in Canada, PopTV in the UK, NRK in Norway and SVT in Sweden.

These are the latest in a series of recent broadcast agreements: Earthtree’s live action shows – Learn To Draw and Box Yourself – will also be launching on KBS in Korea, Al Jazeera’s JCCTV and the Sun TV Networks in India. These will be joined by a range of books, merchandise and a promotional live tour by Øistein in January 2015.

These new deals represent a significant strengthening of Earthtree’s position in the highly competitive kids’ arts and creativity sector.

Earthtree Media is a multi-platform production company based in Norway. Earthtree produces TV, books, apps and live events about creativity and art for children and their families.  The TV shows, including “Learn To Draw”, “Box Yourself” and “Right on Top” – have been broadcast in over than 80 countries.

Øistein Kristiansen is a drawing guru, cartoonist, painter, author, TV personality. He founded Earthtree Media in Singapore in 1993, and moved back to Norway in 2008.  He entertains large audiences across the globe with his live drawing shows and adventure travel journals. In 2014, Øistein is celebrating 30 years since starting his career as a professional artist.